Rich content available over 55 channels (including HD) all over India, IndiaCast provides varied content, everything from Entertainment to News all under one roof in over 10 languages

Indiacast US Ltd manages one of the largest and most comprehensive portfolio of South Asian channels in the Americas with 31 services including Aapka Colors, Rishtey, Rishtey Cineplex, News18, MTV India, as well as 26 regional language channels. We are one of the fastest growing South Asian Networks in the Americas and our channels are listed on major platforms including DISH, Sling, Verizon, ATT, RCN, Frontier, Layer3, Rogers Communications, Bell Canada, Canadian Cable, Cogeco, Colbanet Telecom, MTS, Shaw Communications, Shaw Direct, Telus, VMedia, and Flow

Indiacast Europe has been a game changer in the region by launching channels FTA and challenging the long standing distribution model of channels. Headquartered in London, we distribute 3 popular television channels – Colors, Rishtey and News18. Available across over 15 million homes, Colors and Rishtey have maintained their position in the top 3 channels based on viewership by BARB with Colors consistently ranking as the undisputed number 1 FTA channel in the UK. 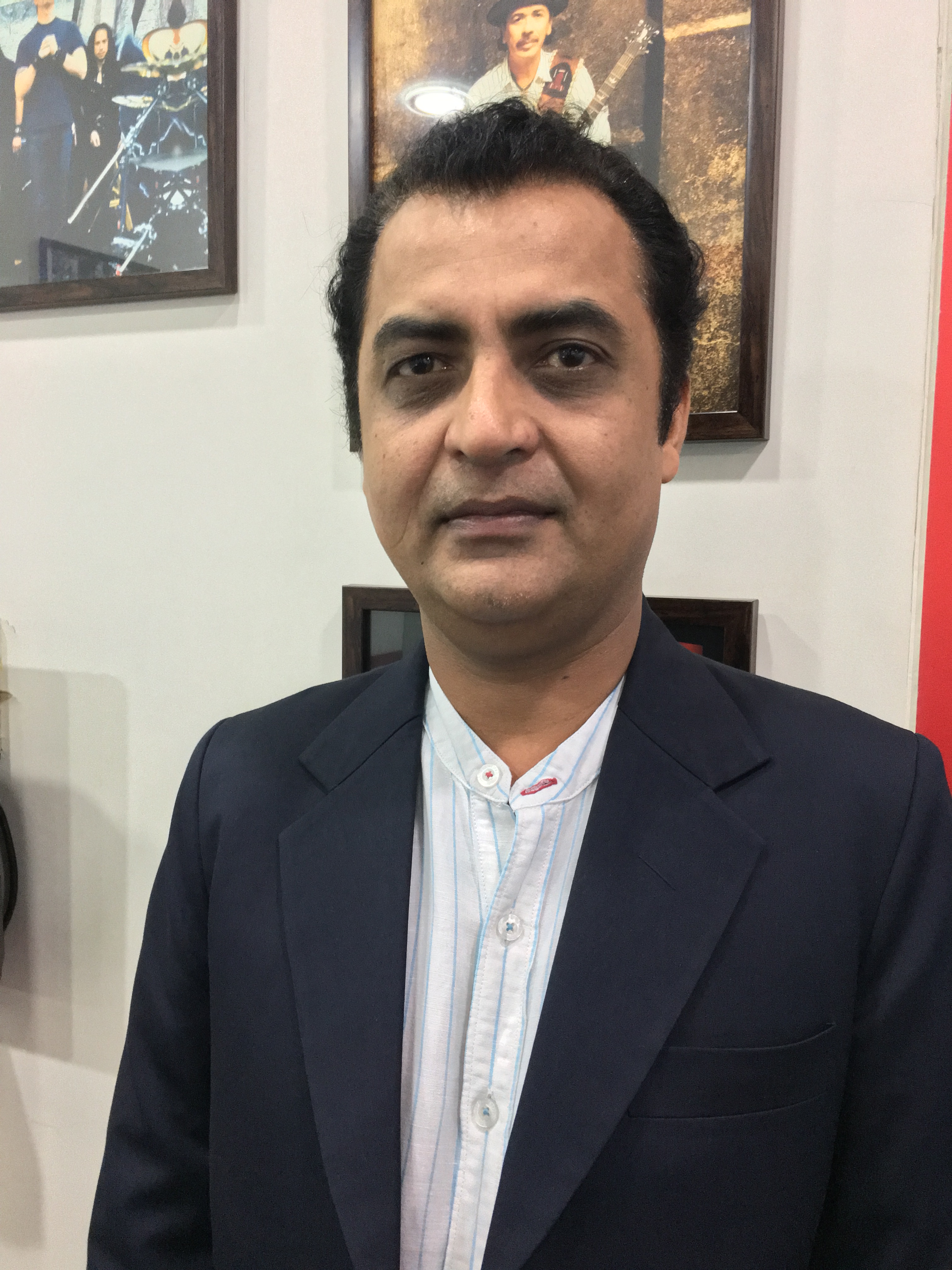 IndiaCast’ is India’s first multi-platform ‘Content Asset Monetization’ entity, jointly owned by TV18 & Viacom18. IndiaCast mandate includes Domestic Distribution, Placement Services, International Channel Distribution & Advertising Sales, New Media (digital) distribution and Content Syndication for all the group company channels & content.. Our content is symbolic of the core culture and diversity of India, our approach has always been global. “Indian-ness” appeals magnificently across the globe and we seek to captivate audiences from all walks of life, in India & overseas by our compelling storytelling. Our series are a perfect blend of emotion, drama and variety which are synonymous to almost all cultures in the world. Our network’s flagship channel “Colors” has been a category definer in the Hindi Entertainment genre and is known for bringing in the most differentiated drama series. Our shows encapsulate a social message which are relevant to most cultures across the world. Balika Vadhu (The young Bride), Uttaran (Second hand), Ashoka (The Great Emperor), Udann (A Leap of hope) are some of our path breaking series in India as well as on international territories. Our in-house productions (from MTV India) have built iconic shows like ‘Roadies’ & ‘Splitsvilla’. These shows have become cult properties in India and the formats are also being considered by many international production houses. With more than 30000 hours of engaging content we syndicate to nearly 125 countries in more than 30+ languages.

Thank you for contacting us – we will get back to you soon!