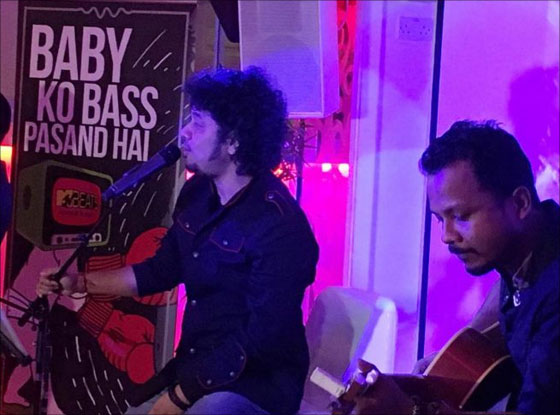 Viacom18 and its international distribution arm, Indiacast have marked the launch of MTV Beats in spectacular style with a gathering for the media industry in Central London.

The event, which was held at the Vanilla venue, saw the attendance of personalities from various media outlets including executives from rival broadcasters. Group CEO of IndiaCast, Anuj Gandhi also made his presence felt, who welcomed guests to the gathering, along with Govind Shahi ? Business Head of IndiaCast UK & Europe.

Thank you for contacting us – we will get back to you soon!